5 Proven Facts About Cryptic Pregnancy You Need To Know 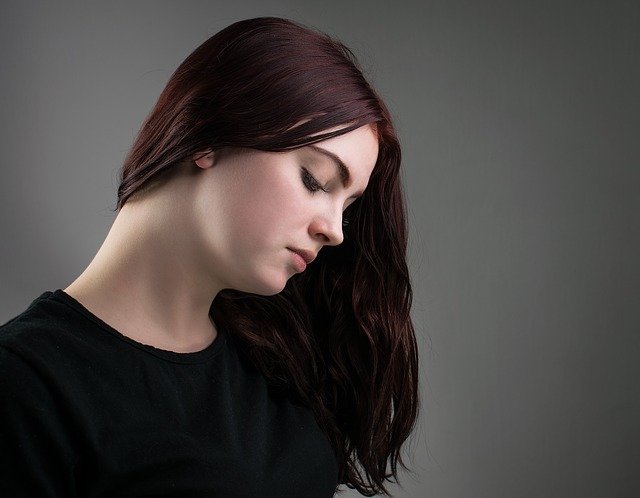 What then is Cryptic Pregnancy?

Cryptic pregnancy, also referred to as stealth pregnancy is a condition that occurs in which a woman is unaware that she is pregnant, until halfway through the pregnancy and sometimes until labour or birth. This is usually characterized by a lack of typical pregnancy symptoms and pseudo-menstrual bleeding.

Here are 5 proven facts about Cryptic Pregnancy you need to know;

Cryptic Pregnancy is a Pregnancy that goes Unnoticed

Cryptic pregnancy is a type of pregnancy in which the woman is in total oblivion that she is pregnant, due to the fact that she does not get the regular signs of pregnancy such as feeling nauseous, vomiting, headaches or generally feeling sick; she also experiences pseudo-menstrual bleeding which makes her feel she is not pregnant. Also, when a woman is obese, she is less likely to notice that she is pregnant, particularly when she does not feel other symptoms associated with pregnancy.

RELATED POST: Top Signs of Pregnancy No One Should Ignore

One out of Every 475 Pregnancies are Cryptic

There’s Really no Clear-cut Reason for Cryptic Pregnancy, Although Some Factors May Contribute

Complications May Occur Due to Cryptic Pregnancy

When a woman experiences cryptic pregnancy, it invariably means she is not aware that she is pregnant, which leads to her not going to the hospital for pre-natal care and this can result in complications during childbirth. Research have shown that babies born from a cryptic pregnancy may be born prematurely or underweight.

Cryptic Pregnancy Can Be Prevented

You can prevent cryptic pregnancy from occurring by looking out for the signs. Although, they are usually hard to detect, but signs such as irregular menstrual cycle, pain or changes in the abdomen or pelvic region, particularly when you are sexually active, is an indication of a cyptic pregnancy. When any of these occur, it is advisable to consult your gynecologist for a medical checkup.

Is it safe to make homemade baby formula?

What overturning Roe v. Wade could mean for women who experience pregnancy loss