5 REASONS YOU CAN GET PREGNANT WHILE ON BIRTH CONTROL PILLS 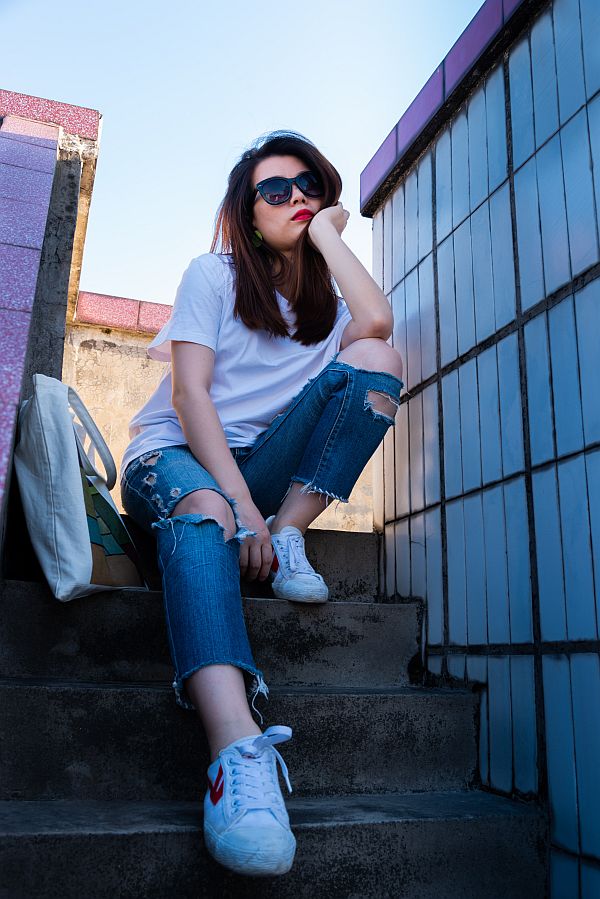 Improper use of chosen contraceptive

Most contraception and birth control methods are almost a hundred percent pregnancy-proof. Human error plays a large part why unplanned pregnancies occur among people practicing birth control. One of such example is the improper use of the Pill. The Pill must be taken at exactly the same time everyday. Forgetting or being late in taking a scheduled Pill intake and having unprotected sex can cause a pregnancy.

Diaphragms, cervical caps, and IUDs, on the other hand, need to be checked at least once a month for proper positioning. Misalignment or improper coverage can provide little pathways for the sperm to reach the egg and start the conception process.

Inconsistency in the use of contraception methods also contribute to the number of unplanned pregnancies that occur while on birth control. Missed birth control pills or having unprotected sex without condoms “just this one time,” is enough to cause a pregnancy. Since sperm can live inside the woman’s reproductive system for days, having just one unprotected encounter is enough to cause a pregnancy even if the succeeding sexual intercourse made use of contraceptives.

Broken condoms and other barrier methods

Breakage is the prime cause of failure for barrier methods of contraception. Broken condoms and other barrier methods, provide a way for the sperm to escape and reach the egg. Condoms are usually broken due to the increased friction and pressure during intercourse. Using the right-sized condoms and proper latex-safe lubricants can help minimize condom ruptures.

Believing there is a safe time for unprotected sex

There is never a safe time for unprotected sex. Studies have shown that while most women get pregnant during their mid-cycle or fertile days, some also get pregnant on days that normally considered as non-fertile. As such, it is advised that protection should always be used whenever one has sex to prevent unplanned pregnancies.

10 Ways Expecting Mums Can Be Motivated To Exercise During Pregnancy