AN OVERVIEW ON CHILDHOOD OBESITY 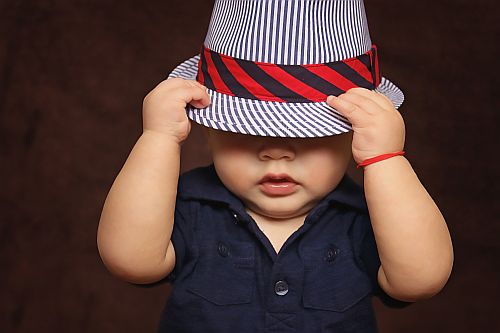 Child Obesity is a medical disorder that is found in young children. Children who suffer from this disorder will typically have a weight that is out of proportion with their age and height. Many countries consider this condition to be an epidemic, . There are a number of elements that are responsible for the rise of child obesity. These three elements are genetics, acquired, and marketing.

Research has shown that children who are born to parents who are obese are likely to become obese themselves. While this is often caused by the excessive consumption of unhealthy foods, and some believe the condition may be genetic as well. However, this research is currently being conducted, and there is no concrete evidence which has currently been found to support this. Some children have been found to become obese because of the way their bodies grow. Another element that many believe is responsible for causing children to become obese is referred to as being acquired.

A large number of children do not get sufficient amounts of exercise. Certain forms of technology such as computes, cell phones, and video games have created an environment where many children are not burning calories by being physically active. The energy that is not used may be stored in the body in the form of fat. It should be noted that it is not the technology that is responsible for this, but it is the failure on the part of parents to make sure their children are getting reasonable amounts of exercise. Many children eat unhealthy amounts of fast or junk food, which has become quite popular. These foods tend to be rich in saturated fat, and are low in nutrients.

There are a number of complications that can be caused by child obesity. Children can develop dangerous ailments such as heart disease or diabetes, and some may also develop cancer. Many of these children who are overweight will remain the same after they have become adults. Some of these children are humiliated by their peers, and may even be insulted by their own families. Because of this, children who suffer from obesity are prone to suffering from mental disorders. While it is easy to blame junk food companies, parents ultimately have the responsibility of making sure their children eat right and exercise.