COULD CHILD SIZE BE LINKED TO THE USE OF ANTI DEPRESSANT DRUGS? 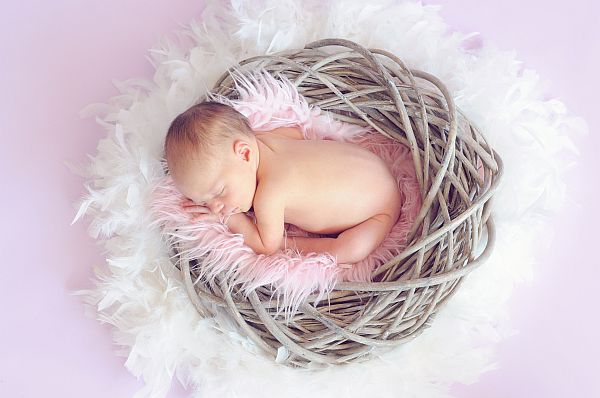 In direct opposition of the old saying, size may actually matter. Some recent studies have found evidence pointing to the possibility that babies that are smaller than average are more likely to develop a number of behavioral disorders, with depression being the most notable among them. Statistical data was gathered to serve as background verification. However, this is still not entirely accepted, an additional research into the matter needs to be conducted.

The research speculated that certain conditions in the mother’s womb that leads to smaller babies at birth may also be responsible for mood disorders, such as depression. According to the statistical data gathered, there appeared to be a relationship between birth size and mental health. In theory, a baby’s size at birth is inversely proportional to the state of that child’s future mental health, such that bigger children are less likely to be effective in dealing with anxiety or depression.

One problem with this conclusion, however, is the fact that the research team did not really do any research on the other probable causes. There was no effort to eliminate other possibilities over the course of the data analysis, at least, according to opponents of the theory. Some critics have also pointed out that the study is incomplete, in the sense that not all of the potentially relevant information was noted by the research team. Among these are medical history (both mental and physical), possible hereditary traits, and other factors. This casts a sizable amount of doubt on just how accurate the theory is, even if it does have enough information to prompt further research into the matter. It should be noted that some of those studies are dedicated solely to eliminating some of the variables that affected the final results.

There were also other things that proved notable, even if not all the pertinent data was taken. For example, there was the fact that all of those who had developed mental illness problems and used antidepressant drugs in their adult lives also developed slower than other children. In particular, milestones such as their first word and the ability to walk on two legs were notably performed a significant amount of time later than average children. It was noted that these same individuals also were of smaller than average birth height and weight, lending some credibility to the theory.

Still, as stated above, the idea has not yet been proven conclusively. There is still a large number of variables that have not been taken account for and possible causes that were not eliminated, or even noted. These are glaring weaknesses in the argument to support the results of the study, especially since the details ignored by the research team could easily have had a significant impact on their findings.

Is it safe to make homemade baby formula?

What overturning Roe v. Wade could mean for women who experience pregnancy loss