Does beer really increase your breastmilk? 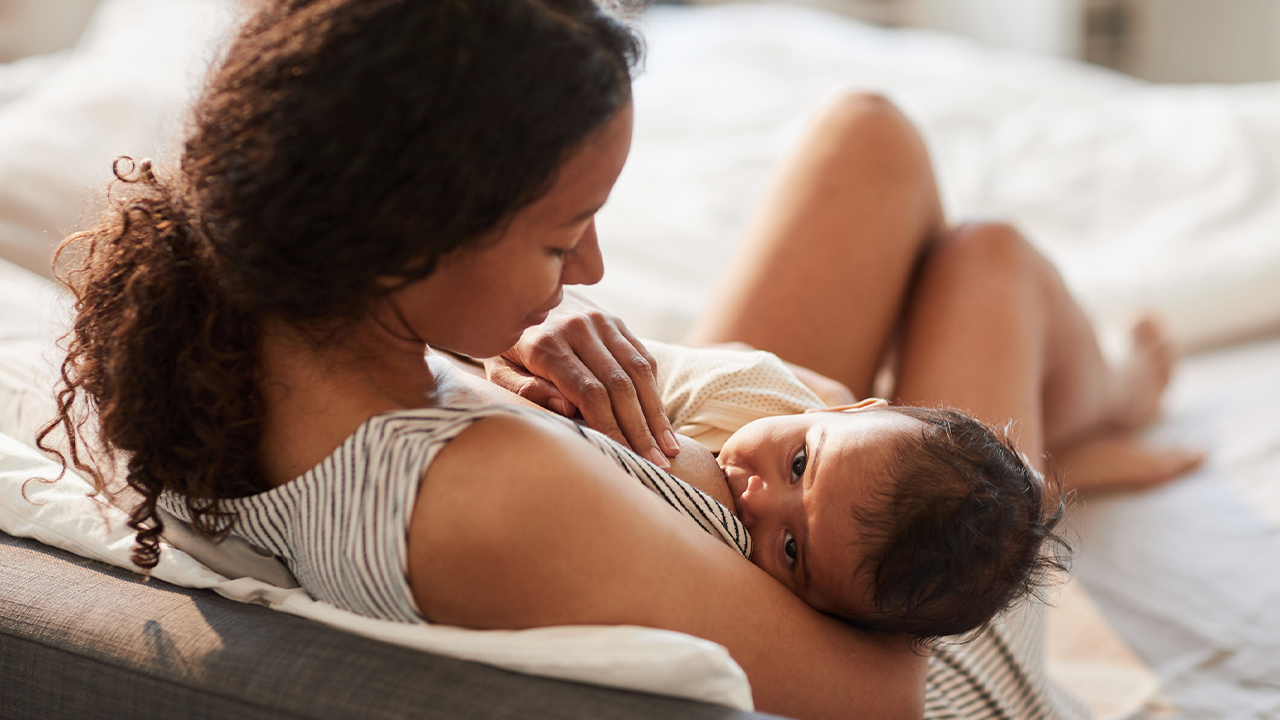 If you’re struggling with milk supply, a well-intentioned person may have advised you to chug a Guinness, since beer has been thought to increase supply. Beer was even prescribed to breastfeeding women in the 1960s. But where does this advice come from? Is it safe to drink alcohol when breastfeeding a baby?

It’s true that there are studies that suggest consuming beer may increase levels of prolactin, the hormone that makes milk. However, these studies were done on non-lactating people. Plus, it’s actually the barley in beer that causes the rise in prolactin, not the alcohol.

The overall safety of alcohol consumption while breast- or chestfeeding has long been debated. Different groups cite different evidence and give different advice. At the moment, there’s insufficient proof that it’s safe. What we do know is that alcohol passes directly from parent to baby through breastmilk, and that it may actually decrease milk production, due to its effects on the hormone oxytocin. Plus, some infants may dislike the taste of alcohol in the milk, possibly reducing their milk intake, which has risks of its own.

If you don’t have enough milk for your baby, there are safer things to try than an alcohol-containing beer.

The post Does beer really increase your breastmilk? appeared first on Today’s Parent.

8 Tested Tips to Help Your Newborn Sleep Better at Night