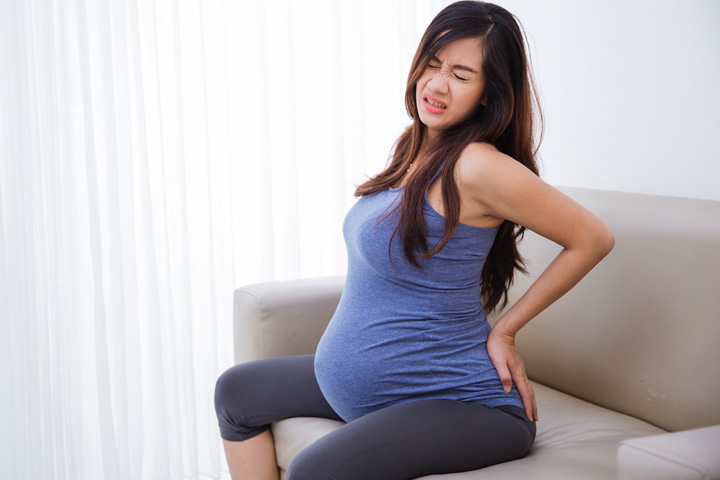 Hemorrhoids are a common thing and one of the many uncomfortable symptoms of pregnancy. An intending mother encounters this phenomenon during pregnancy. Even the woman who has never gotten hemorrhoids in the past can experience them during pregnancy, so it’s best to be prepared for anything.

Hemorrhoids tend to occur frequently with pregnant women because of undue pressure on the veins in their rectum and intestines below the level of your uterus.

Hormonal fluctuations are another reason why pregnant women often end up with hemorrhoids and this is related to why they exhibit wild mood swings and nausea. The increased progesterone during pregnancy causes a breakdown in the protection mechanism in veins that usually slow or stop swelling. The walls relax and there’s nothing to stop the swelling.

Progesterone also contributes to constipation, which as shown above, causes hemorrhoids and makes existing hemorrhoids even worse.

Hemorrhoids during pregnancy are par for the course. There is no need to call your doctor unless you are bleeding. Do check in before using steroid treatments and over the counter medications.

Below are some few home treatments to get rid of Hemorrhoids