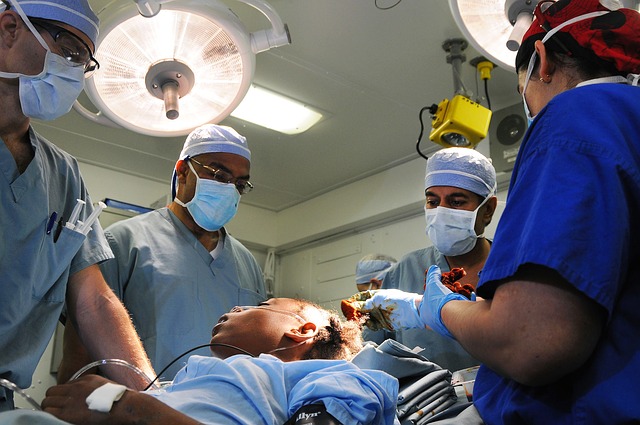 Hernia surgery is a very simple surgery that is easily done. But doctors recommend parents not to delay their child’s operation because some complications may arise in this situation. Next, follow some useful facts about the surgery.

The operation lasts for about one hour and the child can return home the same day the surgery was done. Overall the child must spend around five hours in the hospital, but if any complications appear at least one day of medical oversight is necessary.
No visible scars will remain on the child’s skin because all the work is done under the skin. Also there are no stitches that need removing but there is going to be a covering tape over the incision, but it will fall or it can be removed after a few days from the surgery. In some cases, dried blood gathers under the tape but that will also be gone.

For many children who suffered a hernia surgery, the scrotum shrunk in a little and it was also bruised, but this is a normal side effect that disappears i a few weeks.

After one week or so, regular activities can be performed again, but the child should not do any sporting activities, or to the gym class until the doctor says it is ok to do any strenuous activities.
The child can go to school the second day after the operation but tell him not to do any activity that involves so many physical efforts, in fact, he should not lift anything that weighs more than 10 pounds for four weeks from the surgery.
When it comes to bathing, a shower or a sponge bath can be done but only after 48 hours after the surgery. A normal bath cannot be done in the first five weeks that after the surgery, but the child can bathe or swim freely afterwards.

Most of the children do not suffer from great pain after the surgery and almost everything returns to normal in a few days, but if any pain occurs he should take pain relievers. These are prescribed by the doctor who performs the surgery, in the case that pain appears.

In conclusion, hernia surgery does not have any dangerous side-effects, but if you suspect anything or if the child has a fever that does not drop, or an unusual bulge appears around the surgery scar, contact your doctor for further information.