How Often to Breastfeed? 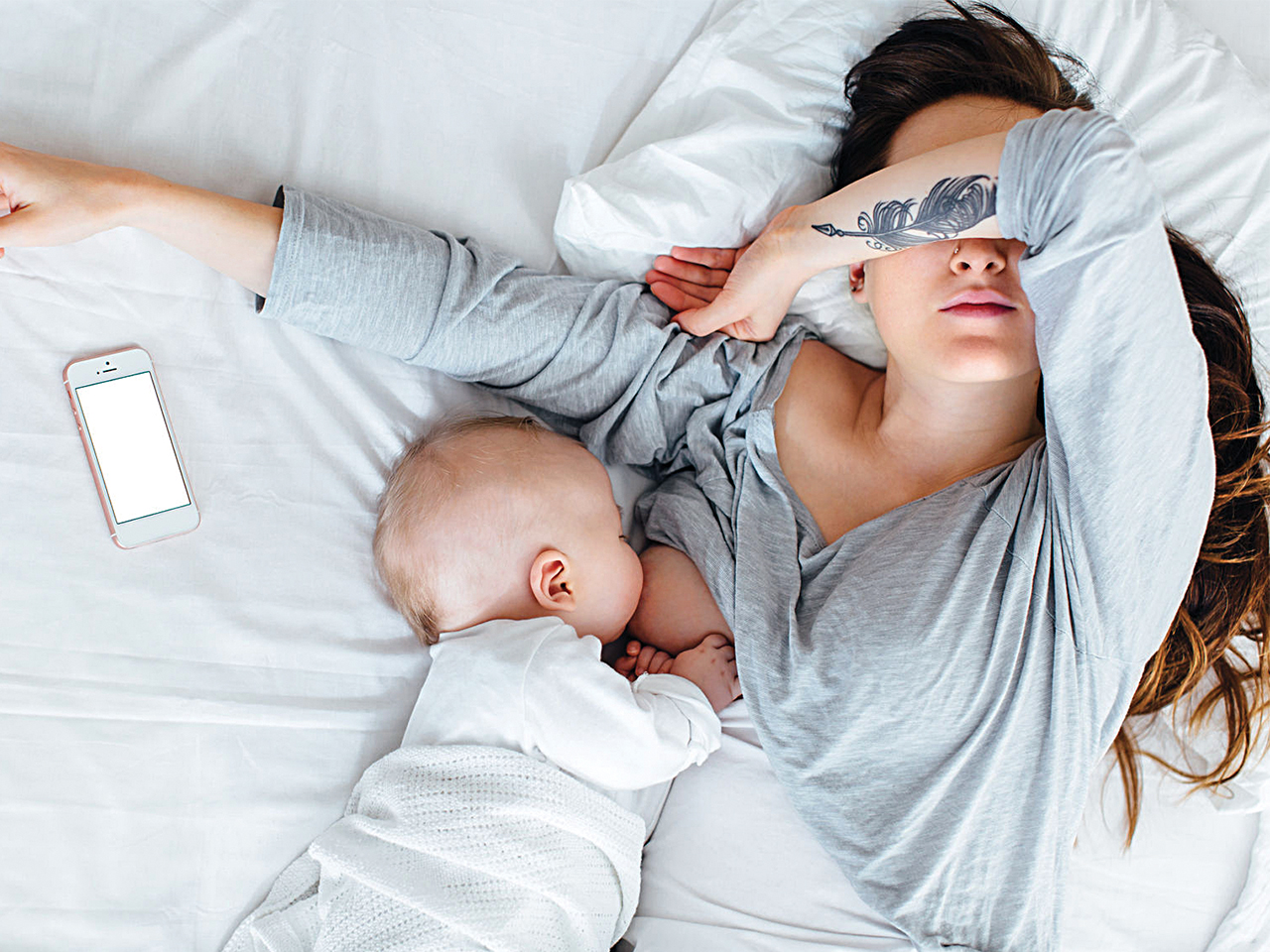 Feeding babies when they’re hungry (on demand) rather than on a schedule is ultimately best for breastfeeding success. But since babies usually aren’t born hungry — their appetite generally picks up around the third day — chances are there won’t be much demand at first. Which means you may have to initiate — even push — at first.

A newborn should have at least eight to 12 feedings each 24 hours, even if demand isn’t up to that level yet, for the first few weeks. Break that down and you’ll probably be nursing every two to three hours, day and night, counting from the beginning of each nursing session.

Feeding patterns vary widely from baby to baby, however, so you might need to nurse a little more or less frequently. If you have a hungrier or more impatient infant on your hands, you may go little more than an hour between feedings; a more easily satisfied baby might be able to go for three-and-a-half to four hours. If you feel like you’re nursing constantly, don’t worry; it’s temporary. As your milk supply increases and your baby gets bigger, the breaks between feedings will get longer.

Don’t be concerned or surprised if your formula-feeding or supplementing friends say their newborns eat far less often. Breast milk is more easily digested than infant formula, allowing the tummies of nursing babies to empty faster — and thirst for more sooner.

Ectopic pregnancy: Signs to watch out for before your first prenatal appointment

How often do you breastfeed? – Kids friendly – Parents and Kids

How Often to Breastfeed? - Our Baby Friendly - Breastfeeding Community