INSIGHTS ON THE EFFECTS OF BIRTH CONTROL PRODUCTS 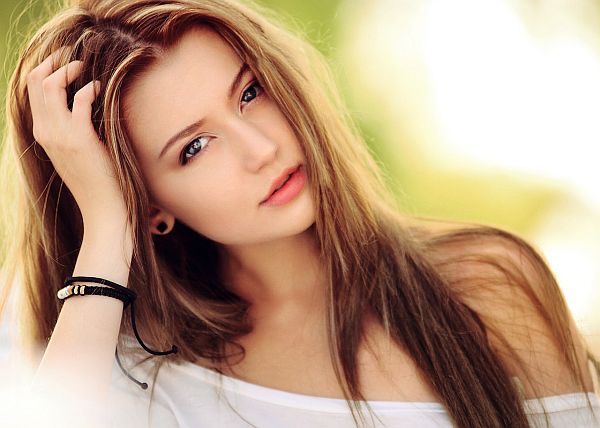 Research and studies have been made on the effectiveness and reported risks of using birth control products, with results as varied as the number of the said products being sold today. These products actually deserve that much attention. Most especially since there is now about 100 million women worldwide who currently use birth control pills. Since its introduction in 1960 as a new method of birth control, these pills have influenced how society, and women in particular views the issue of sexual health, reproduction, and population control. The deep level of acceptance of such a method does not belittle the urgent matter of monitoring the safety of these types of medications. The potential health risks posed by some birth control products that underwent very short, inconclusive field testing makes further research a great necessity.

According to a research, The long-term use of birth control pills can increase buildup of debris or plaque in the arteries, making the user of the drug more exposed to risk of heart disease. Another study claims that 1,300 healthy women aged 35 to 55 had 20 percent to 30 percent increase in prevalence of arterial plaque for every ten years of oral contraceptive use. While the said arterial plaque identified were small and not large enough to block an artery, any plaque is thought to raise your risk of heart disease. Many of the women in the study had used older, first-generation birth control pills, which had twice the estrogen levels as most oral contraceptives used today. Such side effects of birth control may seem ordinary to the naked eye and hardly noticeable during the early years of use, so women should be aware of their current health condition.

Moreover, the use of birth control pills for non-contraceptive purposes is rarely justified. If in case a woman only uses birth control pills for controlling menstrual cycles, irregular bleeding, cysts, or endometriosis, then they are not treating their underlying condition. Instead, they may simply be increasing their risk for other conditions such as cervical and breast cancers, and an abnormal increase in blood pressure. If these products are used without a prescription or doctor’s approval, some women may experiences side effects of birth control such as faster thinning of the bones and higher risk for osteoporosis. Some oral contraceptives contain the synthetic hormone called desogestrel which doubles a woman’s risk of having fatal blood clots.

Many women also report side effects of birth control, and some of which are awful and is undoubtedly due to the artificial hormones that run throughout a woman’s body when taking birth control pills. Side effects of birth control usually include migraines and nausea, irregular bleeding or spotting, weight gain and mood changes, breast tenderness, yeast overgrowth and infection, among others. Barrier methods and natural family planning usually are the safer alternative. However, there is now a new generation of oral birth control medication that is much safer and more effective that the ones released decades or even just a few years ago. Since the side effects of birth control cannot be taken lightly, it is best to consult a doctor or visit online pharmacies that feature valuable information about various oral contraceptives.

INFANT SLEEP AIDS TO BENEFIT MOM AND HER BABY NATURALLY

IS YOUR PREGNANCY EXERCISE SAFE FOR BABY?

HOW TO LOSE THE BABY WEIGHT WITHOUT STARVING YOURSELF

WORKING OUT WITH BABY