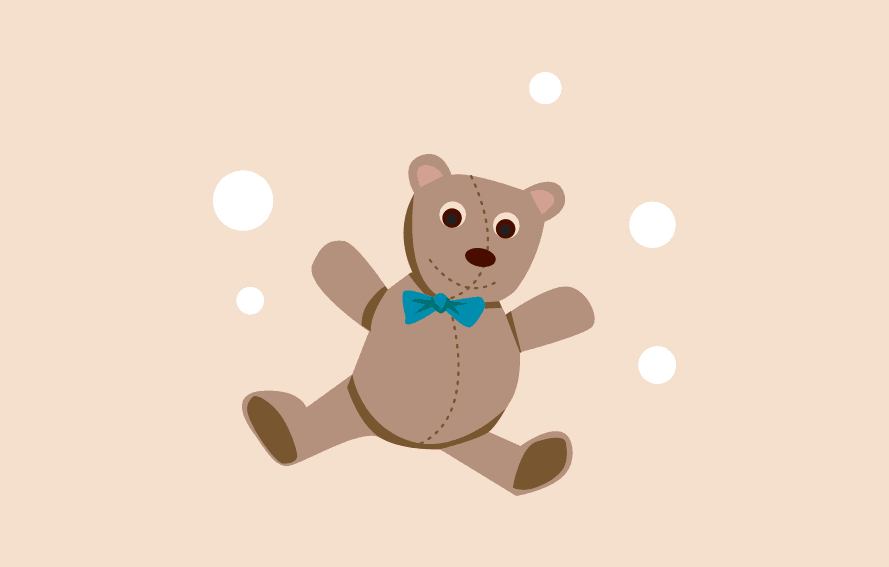 I had my glucose screening this week, and I am happy to report that 1) I passed, and 2) it was not as terrible as last time. Don’t quote me on this, but I think it maybe had something to do with the fact that I ate breakfast before chugging the sugary drink of sugary crash sugar goodness. I know! Where do I come up with these off-the-wall hypotheses?

Last time I showed up on an empty stomach. I thought that would be the best and easiest way to ensure that I didn’t accidentally space out and put jelly on my toast or start eating spoonfuls directly from the sugar bowl (there’s to be no sugar — either refined or from fruit — before you take the test). I gulped down the glucose drink in under a minute and experienced the trippiest hour this side of college, with a jittery rush of sugar and then an immediate zonking out on my doctor’s couch. They woke me up for the blood test and sent me on my way to work, where I struggled to stay awake and alert before finally succumbing to a terrible migraine and went home.

This time I ate a piece of whole-grain toast with a little butter. The drink (which reminds me of that orange drink that McDonald’s used to provide for my elementary school field days and such) made me very tired and sluggish, but it wasn’t nearly as dramatic a crash. And no headache. So…if you haven’t had the glucose screen yet, consider EATING SOME DAMN FOOD before you go. Good God. It’s a wonder I don’t just pass out cold from the force of my own brilliance.

Traveling When Pregnant
Speaking of passing out, I talked to my doctor about traveling at this stage of pregnancy. This was also exceedingly brilliant, since I’d already booked non-refundable airline tickets from D.C. to California. He gave me the thumbs up, saying that he’s generally comfortable with pregnant women taking long trips until about 34 weeks (although most airlines will let you fly until 36 weeks domestically and 35 weeks internationally). If you have complications (problems with the placenta, for example, or are at risk for premature labor), then your doctor may give you an earlier cutoff for travel — air or otherwise. Otherwise, you’ll probably hear the same spiel I did:

STAY HYDRATED. Duh. And yet, easy to screw up and forget until it’s too late, particularly with the 3-ounce liquid rules for air travel. After getting two unopened bottles of water confiscated from me on my last trip, I showed up at the airport empty handed, assuming I’d be able to stock up once I was through security and near my gate. Surprise! Things didn’t go quite as planned, and by the time the plane was taking off, I was ridiculously parched and suffering from Braxton-Hicks contractions. FAIL.
DON’T FAINT. As if long lines at security checkpoints didn’t already suck enough, they put you at an increased risk of fainting. Sit on your suitcase, if you can, and don’t be afraid to loudly announce that you need help if you start blacking out. Fainting during pregnancy is really common and won’t hurt your baby, but obviously big falls or smashing blow to your head is something you should try to avoid. I also messed up on this one, nearly blacking out at a standing-room-only party. My doctor would seriously give me an F in travel, if he read my blogs.
TOULA, EAT SOMETHING. It’s easy to eat like crap when you travel. Fast food, impulse-buy candy bars, sugary breakfast pastries and all the soda and coffee your system can handle. The problem is you’re asking your body for kind of a lot here — anxiety, early-morning flights, heavy luggage, walking, standing and OH YEAH, CREATING PRECIOUS HUMAN LIFE — so try to opt for the healthiest choices possible, or pack your own snacks. Avoid excess sugar and sodium in particular, and try to pack as much protein and food of real substance in instead.
WALK IT OUT. Okay, so while standing in one place for too long is bad, so is SITTING in one place for too long. I know, I know. Go ahead and bite your pillow because it’s all just too much to remember. If you fly, try to get an aisle seat (also bePregnancutter for ALL THE PEEING you’ll do as a result of staying so nicely hydrated) and walk the aisles at least once an hour. Don’t cross your legs while seated. Once you’re at your destination, try to spend as much time as possible with your feet elevated to prevent swelling.

(I had a middle seat on my way out to California, but was just so grateful to be on the plane at all that I didn’t protest, but instead stared at my sleeping seatmate with Eyes of Intensity, looking for any sign that she was awake, and then jumping up and over her any time I saw her eyelids open. On the way back I had a WINDOW seat, which is pretty much the worst idea ever, since my belly and I simply did not fit while trying to climb over a pair of elderly grandmothers who were watching some awful cooking show that involved the innards of a chicken on their in-flight entertainment systems. Luckily, a flight attendant found me an aisle seat in the back of the plane where I was free to get up to urinate to my little heart’s content.)

10 Ways Expecting Mums Can Be Motivated To Exercise During Pregnancy