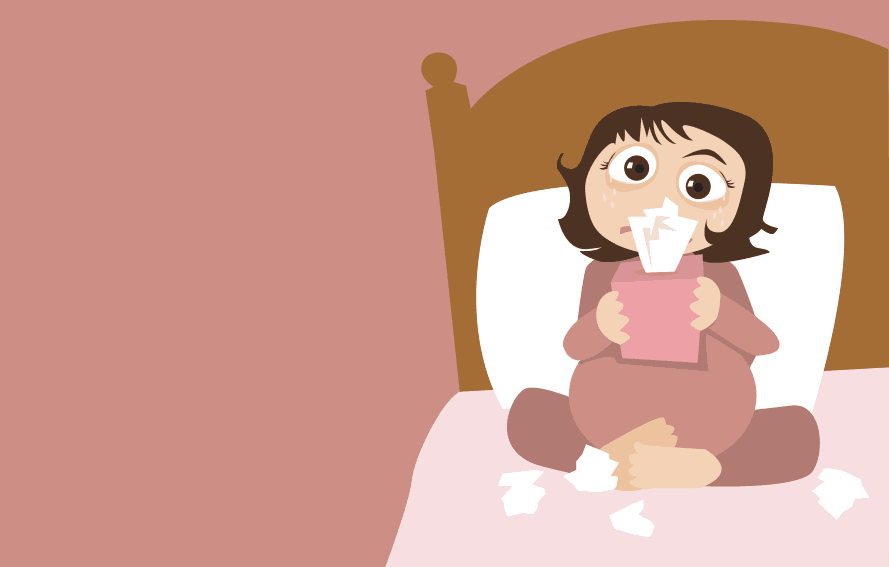 So. Maternity leave. That.

As a rule of thumb, if you’re working and pregnant and working while pregnant, it’s best NOT to make any promises to your boss about your leave until AFTER you’ve had a sit-down with Human Resources.

I was stupidly, colossally naive about my company’s leave policies — I knew we got “12 weeks” but I thought I would actually GET PAID for those 12 weeks. I didn’t realize that those 12 weeks really only included a few weeks of short-term disability (which pays out a percentage of your earnings, and the length depends on whether you have a vaginal or cesarean delivery) and any of my OWN vacation/sick/personal time I had on hand (barely two weeks, provided I worked up until the day I gave birth). Combining the STD and the vacation time resulted in about eight weeks of full or partial pay. I was certainly free to stay home the full 12 weeks without fear of losing my job, but I was looking at four solid weeks of zero pay. I had to go back to my boss and temper my original plan of 12 weeks of “don’t even THINK of bothering me until I am physically back at the office” with a not-very-subtle plea for some part-time hourly work to get us over that unpaid hump.

So. If you haven’t already, pick up the phone and call your HR person right this second and schedule a face-to-face meeting about EXACTLY what leave options and benefits your company offers. THEN go home and map out a workable plan with your partner (can we afford a few weeks without pay? should we start full-time/part-time childcare sooner? what’s more important — that last babymoon weekend in Vegas or having those vacation days post-baby? what kind of leave can YOU take, and should you take it all at once or spread it out?). THEN go to your boss and tell him or her about your plans and requests and what-have-you.

If you’re unsure about your plans AFTER your maternity leave is up, it’s generally best to say you plan to return full-time until you make up your mind. If you know you’d like to return part-time, then by all means step up and ask. (I think a lot of companies tend to assume they’ll lose mothers after maternity leave and are oftentimes thrilled to hear that they can prevent you from quitting completely.) (And other companies are complete douchecanoes. Hopefully you know which kind you work for and can plan your approach accordingly.)

But if you aren’t sure either way — full-time, part-time, quittin’-time — leave the door open for yourself. You may be shocked by your own reaction to motherhood and find that what you PLANNED isn’t actually what you WANT anymore. (If you told me I was going to want ANYTHING other than going back to work full-time before Noah was born I would have said that you were one goddamn crazy honky cat. And look at me now! Wait, don’t. I haven’t showered yet.)

And on that smelly note, there’s obviously more to maternity leave than HR logistics. Some women — okay, probably most women, deep down — are a little terrified of that looooong stretch of downtime. Just you and a squalling, helpless infant. Days of poop and thunder. Watching your partner get to shower and put on nice clothes and go interact with adult human beings all day while you…God, what WILL you do?

You’re going to go buy The Rookie Mom’s Handbook, for one thing. I didn’t have any new or newish mom friends during my maternity leave, and it showed. I rarely left the house, I couldn’t make and keep lunch plans to save my life, I had multiple days that ended in tears because I just felt so scattered and useless and unaccomplished.

(My husband soon learned to never, EVER ask me “So what did you do today?” because the question would send me into defensive, woeful hysterics. “I KEPT YOUR SON ALIVE, THAT’S WHAT I DID!” I’d wail, when really, he was just wondering if I tried that new coffee drink at Starbucks.)

Anyway. I wish I’d had friends like Heather and Whitney (the authors of the Rookie Mom’s Handbook) who said to leave little Post-Its around with ideas for filling your days during the first couple months, or even just FEELING like you’ve filled your day. (My favorite activity from the Month One chapter: Write a “did do” list instead of a “to do” list. I’m totally a list person AND the sort who likes to add things I’ve already done just to cross them off and feel accomplished, and yet it never occurred to me to do that during my maternity leave.)

Now I’m just waiting for the sequel — The Second Time Around Mom Who Still Doesn’t Know What She’s Doing And Is Mostly Hoping She’ll Remember To Brush Her Teeth Most Days’ Handbook.