SHAPING YOUR FAMILY’S HEALTH AND FUTURE THROUGH FAMILY PLANNING 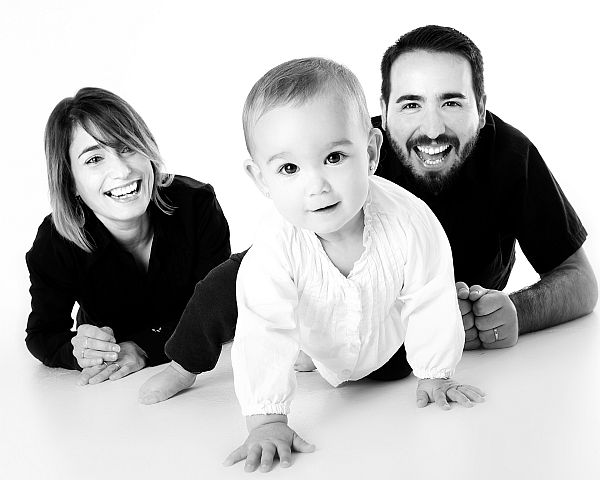 Some people ask themselves if it’s okay to engage in premarital sex and in their minds try to weigh its pros and cons. There are couples who engage in premarital sex way before they even get into high school. At the onset of puberty, kids begin to be curious about their sexuality. And without proper guidance, these kids explore and venture into the realm of the senses without much thought of the dire consequence of their impulsive actions. Come to think of it, teens are not the only ones guilty of such wanton behavior but even adults as well. Indeed, the world has shaped a permissive attitude towards premarital sex.

On the positive side of the scale, there is peer acceptance and the gratification of sexual desires. After all, the kind of message we receive in the media today, be it on TV or in the movies, is that “everyone is doing it.” But its downside carries the risk of contracting sexually transmitted diseases, unwanted pregnancy, and the heavy weight of moral consequence such as guilt. Thus, morality plays a vital role in dealing with the issues about premarital sex. But for those couples who have learned to “wait”, the prospect of married life and eventually, raising their own family becomes a satisfying experience.

Parenthood is one of the noblest tasks a married couple has to take as they carry on with their relationship. Some who are not blessed to have their own children would even go to the extent of adopting someone else’s child just so they can experience parenthood. In most countries, there is no limit as to the number of children couples can have as long as he can provide for their needs and welfare. However, due to economic considerations, many couples have decided to put a limit to the number of kids they want to raise, much to the consternation of the church. We all know that the church advocates procreation and its totally against family planning or birth control. Thus, we are faced with the dilemma of choosing between having a big and happy brood than a small but a well-planned family. Family planning is not just to limit the number of kids a family has,but also a means to improve the quality of life of each family member. It’s not just about birth control but laying a solid foundation for a better future.

The type of birth control you choose depends on your needs. Some people only need to prevent pregnancy. Modern couples try not to have babies in the first two years of marriage in order for them to enjoy each other as husband and wife. This will enable them to have strong bonding and prepares them for the coming of their future children. If and when they decide to have kids, they try to plan or limit the number and succession of their offspring. By doing so, they are able to manage and monitor the needs of their children in terms of their financial, emotional, and physical capabilities.
Other couples may also resort to contraceptives inorder to protect themselves or their partners from diseases that can be passed on by having sex. These diseases are called sexually transmitted diseases (STDs): AIDS, chlamydia, herpes, genital warts, gonorrhea, and syphilis.

Statistics released by Planned Parenthood shows that birth control paved the way for improved family life: “The maternal death rate has fallen more than 60 percent. The infant death rate has declined by more than 70 percent. Birth control not only saves lives — it helps women and their families prevent poverty, plan their futures, and take charge of their destinies.”
To decide which method to use at this point in your life, talk with your family doctor about the pros and cons of each birth control option. Better yet, think before you do.

HELPING YOUR CHILD IN OVERCOMING PHOBIA

EXPERIENCING PREGNANCY FOR THE FIRST TIME