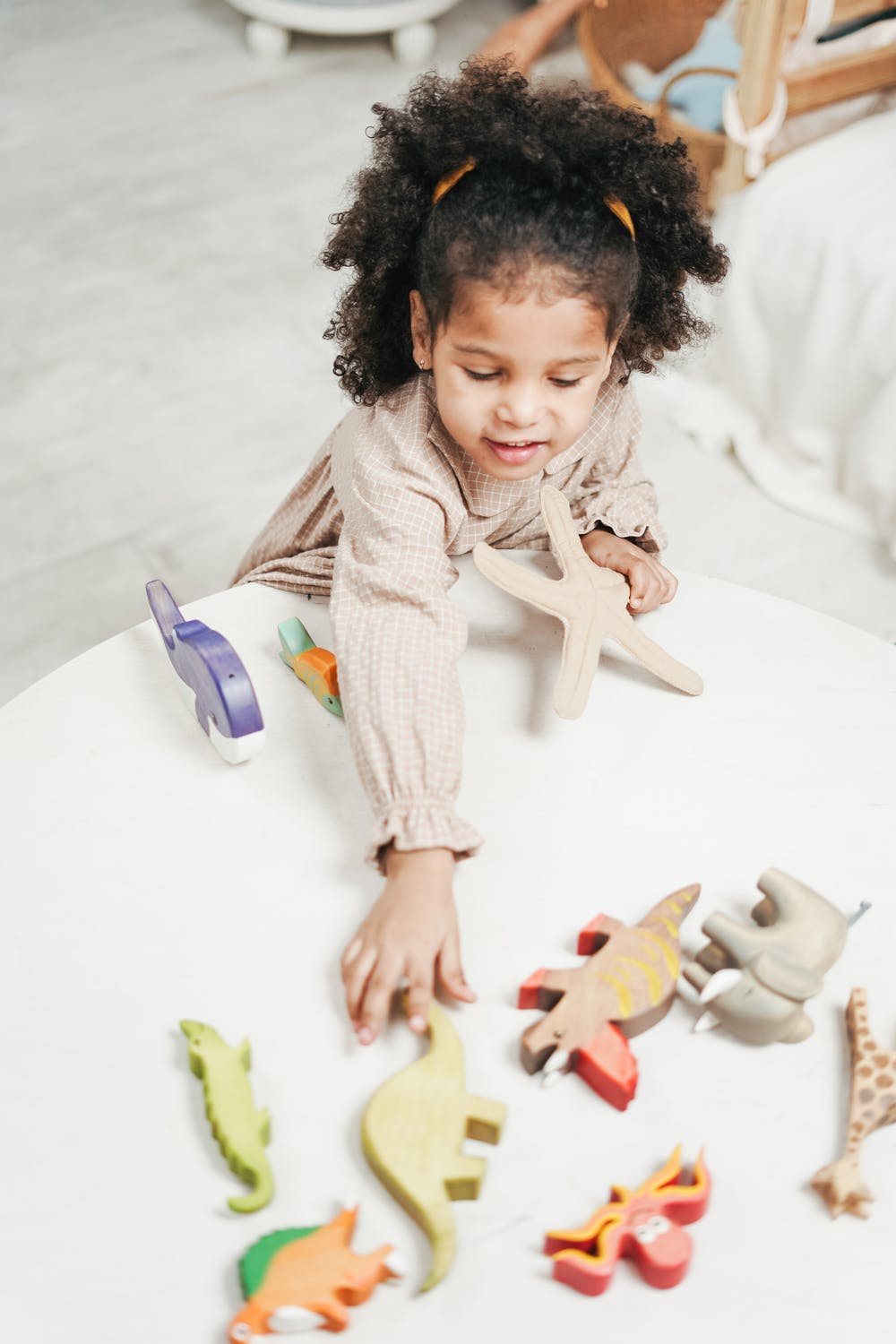 Dandruff is flaking of the scalp that leads to the formation of yellow or white flakes. These flakes are visible on the toddler’s head, hair, and shoulders, and the toddler might complain of an itchy scalp. Dandruff is more common among newborns and young adults but can occur in toddlers as well.

Symptoms Of Dandruff In Toddlers
The primary symptom is the formation of yellow or white dandruff flakes, which are often visible on the scalp and shoulders. Severe dandruff problems can be due to seborrheic dermatitis, which can display the following symptoms:

The exact cause of dandruff is unknown. The following conditions or problems can increase the possibility of dandruff.

Home Remedies For Dandruff In Toddlers

If your toddler has allergies, then never use any home remedies without first consulting a pediatrician.

Does beer really increase your breastmilk?

Yes, there’s a hands-free mirror for looking between your legs–and here’s why you need it

I was not in love with my baby right away

[…] and fuller hair, to moisturizing the hair, to eliminating cradle cap, treating dryness, preventing dandruff, taming frizz and so much more. Gently apply the coconut oil on your baby’s scalp few times […]

Back to top
wpDiscuz
3
0
Would love your thoughts, please comment.x
()
x
| Reply