﻿WATCHING FOR SIGNS OF AUTISM 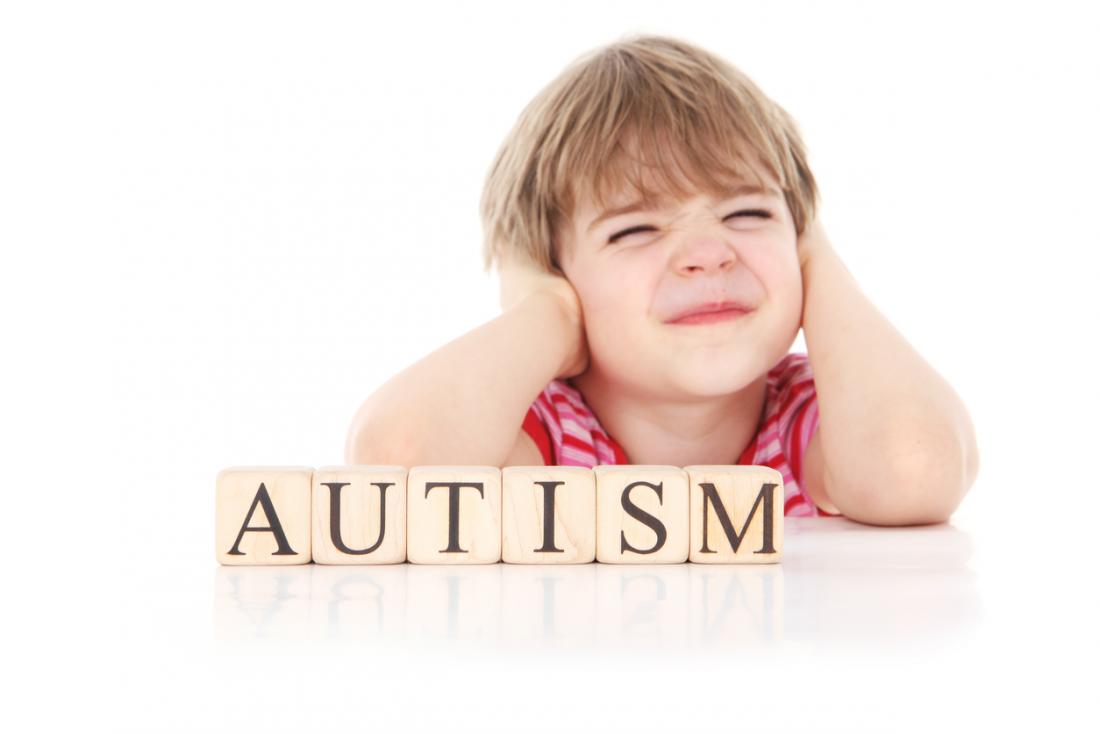 Parents suspecting that their child might be suffering from autism should pay attention to any sign that may reveal the presence of the disorder. The signs of autism are best to be discovered during the child’s first year of life, in order to minimize the harm caused by the disorder. Signs of autism can sometimes be spotted from the moment of birth in children manifesting little responsiveness to stimuli, failing to anticipate movement and paying little attention to their mothers or caretakers.

It is very important to quickly see the first signs of autism, as this disorder is known to cause serious damage to a child’s behavior, social interactions, communication skills, and adaptability. Children with autism develop slower than normal children of the same age. Autistic children are also more vulnerable to some illnesses and conditions, such as allergies, respiratory insufficiency, digestive disorders and so on.

Autistic children are different from normal children judging by aspects like personality, skills and abilities. Their behavioural development is affected by many environmental factors. It is difficult to diagnose an infant or a small baby with autism, as the signs of autism are very subtle at such an early age. Sometimes, however, parents are able to detect the presences of certain abnormalities in the development of their child. Although parents are not always able to tell exactly what makes their child different from other children of the same age, it is very important when they discover such behavioural particularities. At the opposite pole, some parents fail to notice any abnormalities in their children’s behaviour, thinking that they might just develop slower than others.

An interesting form of autism is regressive autism. Many children seem to develop normally until they reach certain periods of their early childhood, when the first signs of autism suddenly occur. At this point, children experience a deterioration of their social interaction and communication skills.

The signs of autism in the child’s first years of life are:

– difficulties in joint attention (autistic children don’t usually follow the movements indicated by their parents and refuse to concentrate on objects that are shown to them);

– lack of understanding of others’ feelings, difficulties in relating with other people (autistic children have poor emphatic skills and are often unable to show compassion to persons in distress; in most cases they ignore their parents when they fake an injury, showing no facial expressions that may reveal their concern);