Worried about your toddler’s stuttering? Here’s how to help them. 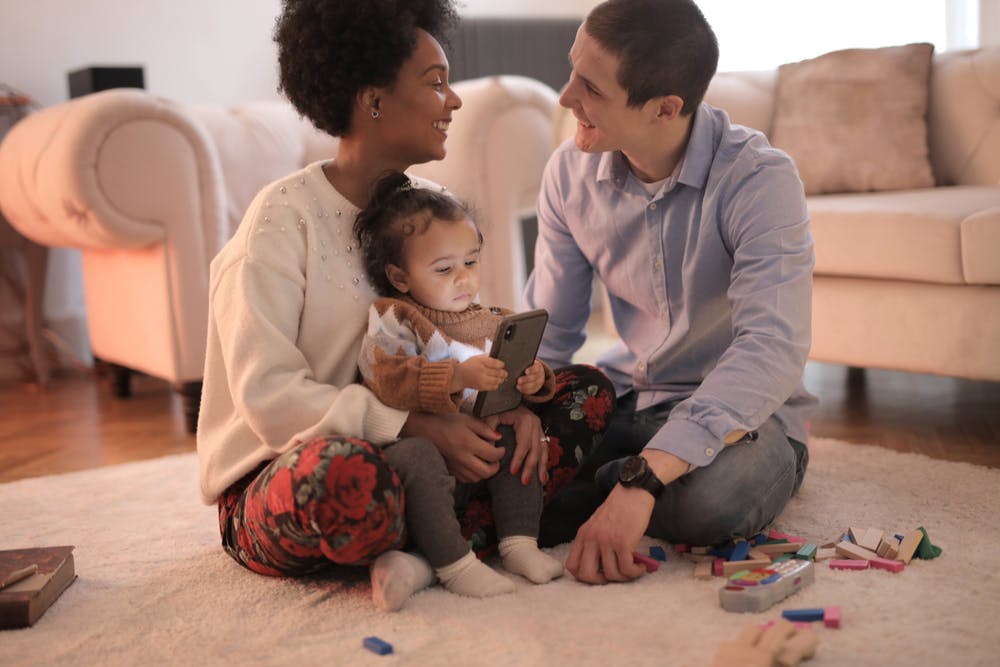 Perhaps your toddler is having some difficulty enunciating words or you notice them getting frustrated when they try to speak, it could be an early sign of stuttering that you might need to check.

Toddlers often display some speech disfluency, or break in the speech, owing to their developing communication skills. However, sometimes a toddler may have a remarkably different disfluency that lasts longer than it should. One such irregularity in speech is stuttering, which affects the child’s communication skills.

Stuttering is the disfluency of speech caused by repeated use of syllables, words, and sounds. Since the toddler repeats words or phrases, stuttering leads to a chronic break in speech.
The probability of stuttering is the highest between the ages two and five years. Stuttering is also more common in boys than girls.

Stuttering can happen suddenly. A toddler, who did not stutter before, may develop it overnight. It can also build up gradually.

What Causes Stuttering In Toddlers?

What Are The Symptoms Of Stuttering?

Some parents often feel like stuttering is the same as normal speech disfluency during a child’s development but they are quite different.
However, if you are unable to differentiate the symptoms or suspect a problem with your toddler’s speech, consult a doctor.

4 Ways to Deal With ADHD without using medication.

Worried about your toddler's stuttering? Here's how to help them. - Breastfeeding Community

Back to top
wpDiscuz
1
0
Would love your thoughts, please comment.x
()
x
| Reply