Why are babies going hungry in a food-rich nation like Canada? 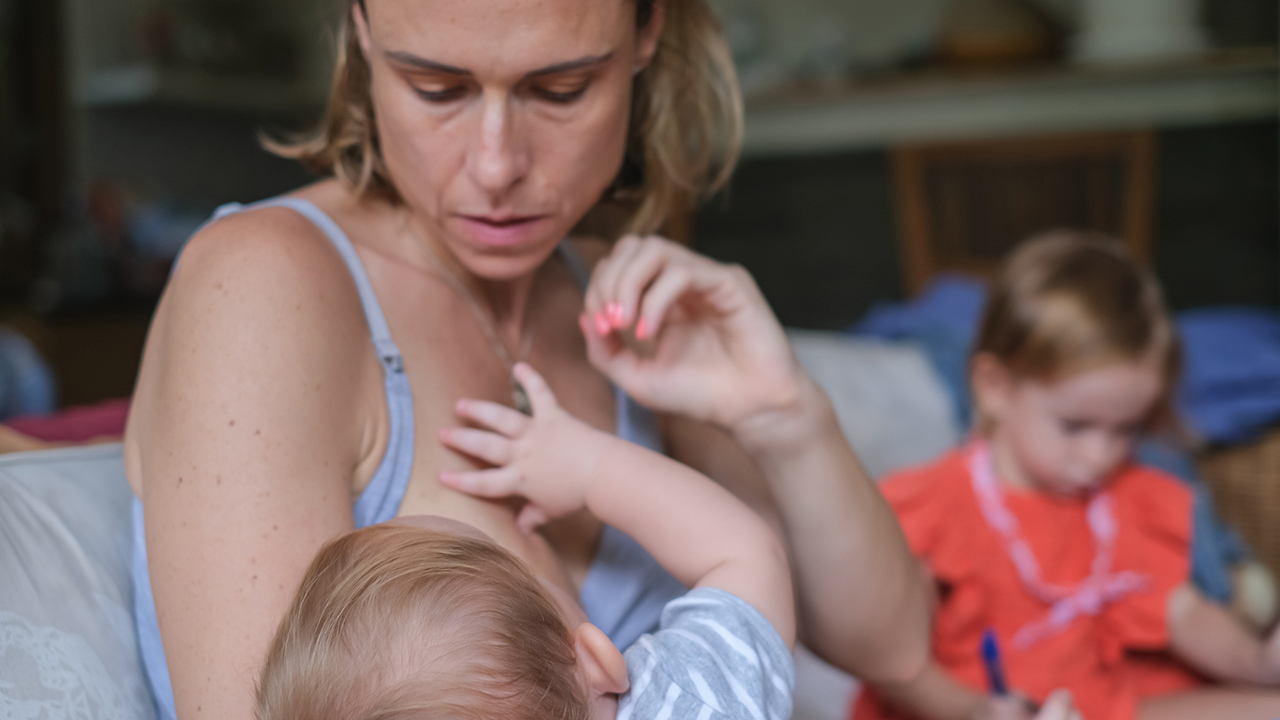 Jean, a 24-year-old mother of two, said: “People don’t think there’s hungry kids out there [in Canada].” She would like us to know “there definitely is.”

More than 1.2 million children in Canada live in food-insecure households, including babies of the families as well. In Nunavut, that number is higher than any other part of Canada. Many of the children in food insecure families go hungry: parents often need to cut the size of meals, or skips meals altogether.

The first 1,000 days of a baby’s life is the most important time for growth and development. There are special and costly nutritional needs for both mother and baby such as increased iron and folic acid for mothers, vitamin D for breastfed babies, and commercial formula for those not breastfed. But for many, this is also a time of diminished incomes.

People have often said to me that even the most undernourished women can successfully breastfeed and that the real cause of infant food insecurity too much access to infant formula. This misses the point I’m making.

At the heart of infant food insecurity in Canada is poverty and food access, which disrupts maternal eating and infant feeding habits regardless of how and what babies are fed.

To really understand infant food insecurity, one needs to listen to mothers. While researching my book, Out of Milk: Infant Food Insecurity in a Rich Nation, I spoke to many mothers, those who were breastfeeding and those who had opted to use formula. Their stories reveal how poverty and food insecurity are disrupting their eating and infant feeding habits. I recount some of their stories here; all of the following names are pseudonyms.

When breastfeeding works, it is praised by the mothers we spoke with as the ideal healthy and secure food system. Some mothers said they were drawn to breastfeeding because of health benefits and the high cost of food. Lorraine explained: “There is no risk of cross-contamination, it’s there, it’s ready, it’s the right amount, it’s the perfect food.”

Erica said: “You know your baby is never going to go hungry. You don’t have to worry about where you’re going to get food and where the money is going to come from.”

The reasons include the struggles of daily living: lack of practical support, insufficient public services and poverty brought on by inadequate income supports. A mother’s own lack of food is at the root — and like any food system, the system breaks down when producers are not supported.

Mary said: “I don’t know if what I was producing was really enough, nutrient-wise, if it was … healthy enough for him, giving him what he needed. Plus, in order to be able to produce milk, the mother needs to be food secure, and you don’t have that all the time. You still have to buy food for yourself to keep yourself healthy and the price of fruits and vegetables and proper meat is really high.”

Another mother, Sally, challenged the idea that breastfeeding is free, saying: “It might be cheaper than formula feeding but it still costs.”

When breastfeeding fails and infant formula is not affordable, the outcomes are tragic.

Unlike other developed countries, Canada has no government-provided infant formula for low-income mothers. The reasons are, at a minimum, twofold: One, there are concerns that supplying free formula will affect infant feeding choices; and two, Canada doesn’t use food as a form of welfare benefits for anyone.

This, on top of a failed social safety net, leaves families struggling to feed their babies with limited options. Parents can look to food banks, but infant formula may not be consistently available, if at all. Reasons for its scarcity are embedded in the nature of food charity, which is marked by inconsistent donations, and more specifically, beliefs in Canada and elsewhere that formula provision in food banks may put breastfeeding and babies at risk.

Desperate mothers are turning to online platforms like Facebook Marketplace and Kijiji to get second-hand formula, which is sometimes already opened.Unsurprisingly, infant formula is now one of the most shoplifted items, leading some retailers to keep it locked-up.

Heather said: “You take what you can get. It is a matter of being able to feed the baby at all.… We sold stuff. Stole stuff. Stole it to sell it and stole formula from the store. Whatever we had to do to feed them we did it — I am not proud of it but my kids are still alive.”

Mothers sometimes resort to watering-down formula to make it last longer and introduce solids and other liquids early when there is no formula to be found. These survival tactics show the lengths families must go to find food.

A nutritious diet is expensive

Most low-income families with babies who receive federal maternity benefits or income assistance cannot afford a basic nutritious diet. If they tried, according to our research, they would likely be short hundreds of dollars each month, whether they breastfeed or use formula.

According to many mothers, no matter where you live in the world, poverty and food insecurity is a threat to maternal and infant health. The consensus among mothers we spoke with say the solutions lie in their economic security.

Yes, breastfeeding is a robust physiological system and malnourished mothers can breastfeed. But we need real upstream policy solutions that ensure mothers and their babies don’t go hungry in the first place. Canada needs adequate social welfare that protects sustainable breastfeeding and ensures that non-breastfed babies have access to food.

The post Why are babies going hungry in a food-rich nation like Canada? appeared first on Today’s Parent.