5 things the internet gets wrong about baby sleep 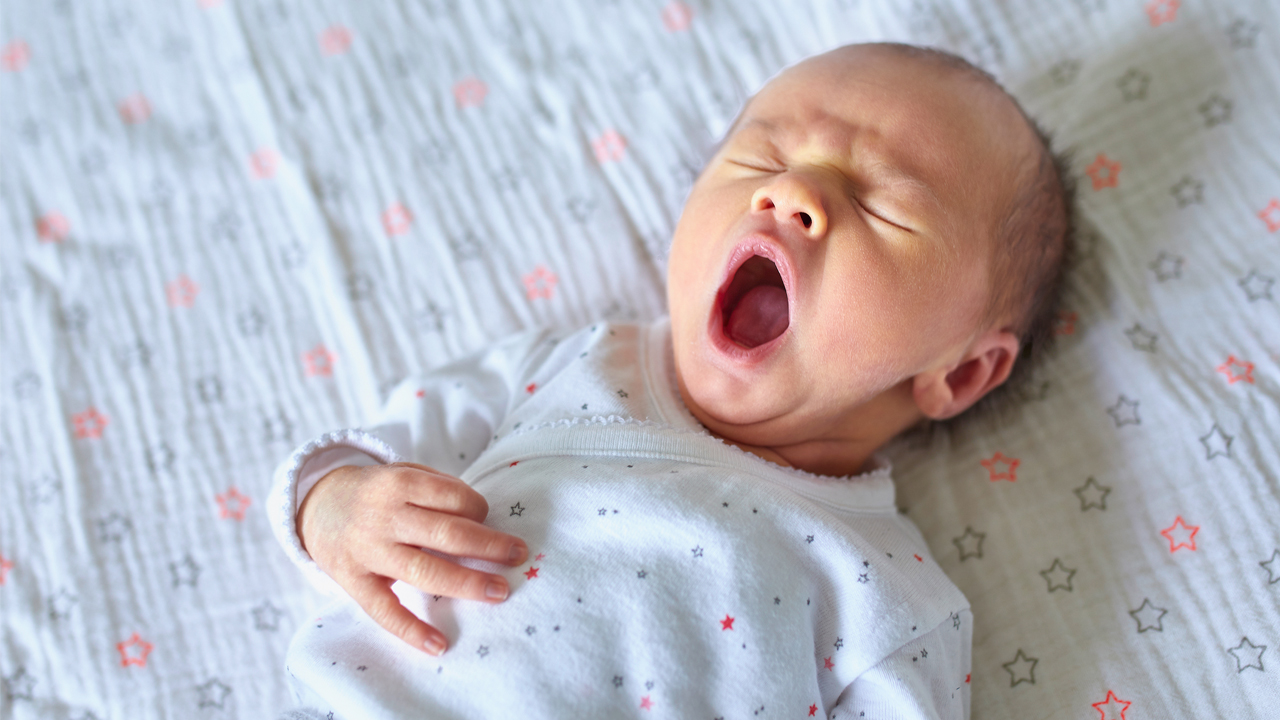 When we finally spilled the beans to friends and family that we were pregnant, we were flooded with obligatory Facebook messages and texts from well-wishers. “Congratulations!” they said. “We’re so excited for you!” Then two of my well-meaning friends who were already parents got on the phone and ditched the pleasantries for some real talk. “Hey girl, we know you like to sleep and, well… babies don’t. Start reading now.”

So I did. I read everything I could about baby sleep, and when my kiddos arrived I immediately started putting all the good sleep habits I’d read about into action. After making sleep a huge priority for our family, I currently have a five-year-old and a seven-year-old who are amazing sleepers. And I’ve read and studied so much that I now make a living helping families with their sleep.

Along my path, I’ve come across so many sleep myths that have put a wrench in determined parents’ attempts to get their children sleeping well. And look, a tired parent will understandably try anything for the promise of sleep, am I right? But some of these “guiding principles” are just plain wrong.

So let me save you the hassle of finding that out for yourself and outline the biggest myths the internet is serving you about your baby’s sleep—and what to do instead.

MYTH #1: If your baby sleeps too long in the day, they will be up all night

FACT: This is mostly untrue. You’ve probably heard the saying “sleep begets sleep,” and that’s because babies need a lot of sleep, with some newborns snoozing for up to 18 hours a day. If you find the right balance of daytime and nighttime sleep, your child will actually sleep more because they’re well rested—and you’ll have hours of uninterrupted free time in the process! Conversely, an overtired baby will protest going down to sleep and have a harder time staying asleep. Depending on your little one’s age and stage, most babies under six months shouldn’t be awake longer than 2-2.5 hours at a time and should be getting anywhere from 3-5 hours of total daytime sleep. In short: Don’t wake the baby!

FACT: Not necessarily! It really depends on whether your baby is overtired. If your baby is awake every hour at night and not (or barely) napping during the day, they’re overtired. If your baby is sleeping decent stretches at night (3-5 hours at a time) and giving you several short naps per day (generally 30-45 minutes each), they are not overtired. Often when parents book calls with me, their goal is to get naps to reach impossible standards of 2-3 hours at a time. But here are the facts: Until babies reach six months, long naps may not be developmentally possible! So exhale and know that paying attention to their sleepy cues and making sure they’re sleeping when they’re tired will most likely preserve your nighttime sleep.

FACT: This is a hard no. Children have natural circadian rhythms—an internal clock of sorts that tells bodies when to wake and when to sleep. What babies’ bodies tell them is that they want to go to sleep early and wake early. As a result, later bedtimes usually end up in a loss of sleep as children will just get up at the same time anyway—leaving you with a cranky baby (and likely a cranky parent, too). Follow your kid’s rhythms. If your baby is waking between 6-7 a.m. every day, that’s super normal. Offer an earlier bedtime to accommodate.

MYTH #4: Babies will eventually just sleep through the night

FACT: So, this can be true. We’ve all heard the story of Janet down the street who co-slept and then one day the baby just walked out of her bed and into their crib and became a perfect sleeper. It can happen. But the fact of the matter is that if there is a behaviour your child is used to experiencing immediately before sleep—feeding, rocking, pacifier, etc.—and they are continually waking and will not sleep until that behaviour is offered again, then it’s unlikely that these behaviours will pass on their own. You might have to find a way to ditch the sleep associations in order for their nights to consolidate.

MYTH #5: Once ‘sleep trained,’ your baby will be done with those 2 a.m. wake-ups forever

FACT: Oh, how I wish this were true. Babies are people and not programmable robots (I mean, if they were, I would have programmed my first daughter to wake later than 5:30 a.m. during the first three years of her life!). Teething, illness and developmental milestones almost always create sleep disruptions. Go into sleep work with an open mind and don’t beat yourself up if things don’t always go smoothly. For the most part, good habits lead to good sleep, but parents quickly learn to expect the unexpected! The more flexible, open and accepting of this you are, the better. After all, your child will feel your relaxed energy and will match it. And above all, you’re doing your best. Now go ahead and have a nap, why don’t ya?

Amanda Jewson is a Canadian sleep expert and the founder of Baby’s Best Sleep.

The post 5 things the internet gets wrong about baby sleep appeared first on Today’s Parent.